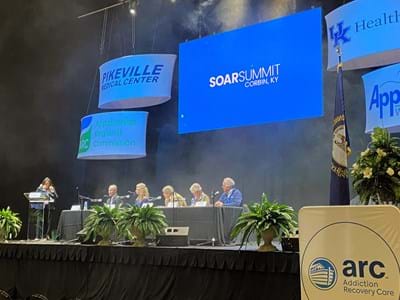 By Susan Riddell, Editor
KACo is proud to support SOAR in its many efforts important to Kentucky and its counties.

KACo Director of Government Affairs Shellie Hampton was among the speakers at the SOAR (Shaping Our Appalachian Region) Summit earlier this week at the Corbin Arena at the Southeastern Kentucky Agriculture and Exposition Complex.

SOAR covers a regional area in the eastern part of the state that includes 54 counties within the Appalachian Regional Commission and puts a spotlight on its many diverse programs and greatest needs.
Hampton participated in a panel that discussed broadband in Appalachia, how it’s improving and what steps still need to be taken to make it even better.

“I think we sit at the precipice of an era where we can make prosperity reach every single part of Kentucky, including eastern Kentucky, which has been left out, or left behind, far too many times,” Beshear said. “We are living through a historic moment that we can not only get right but eliminate every barrier that has ever held us back.” 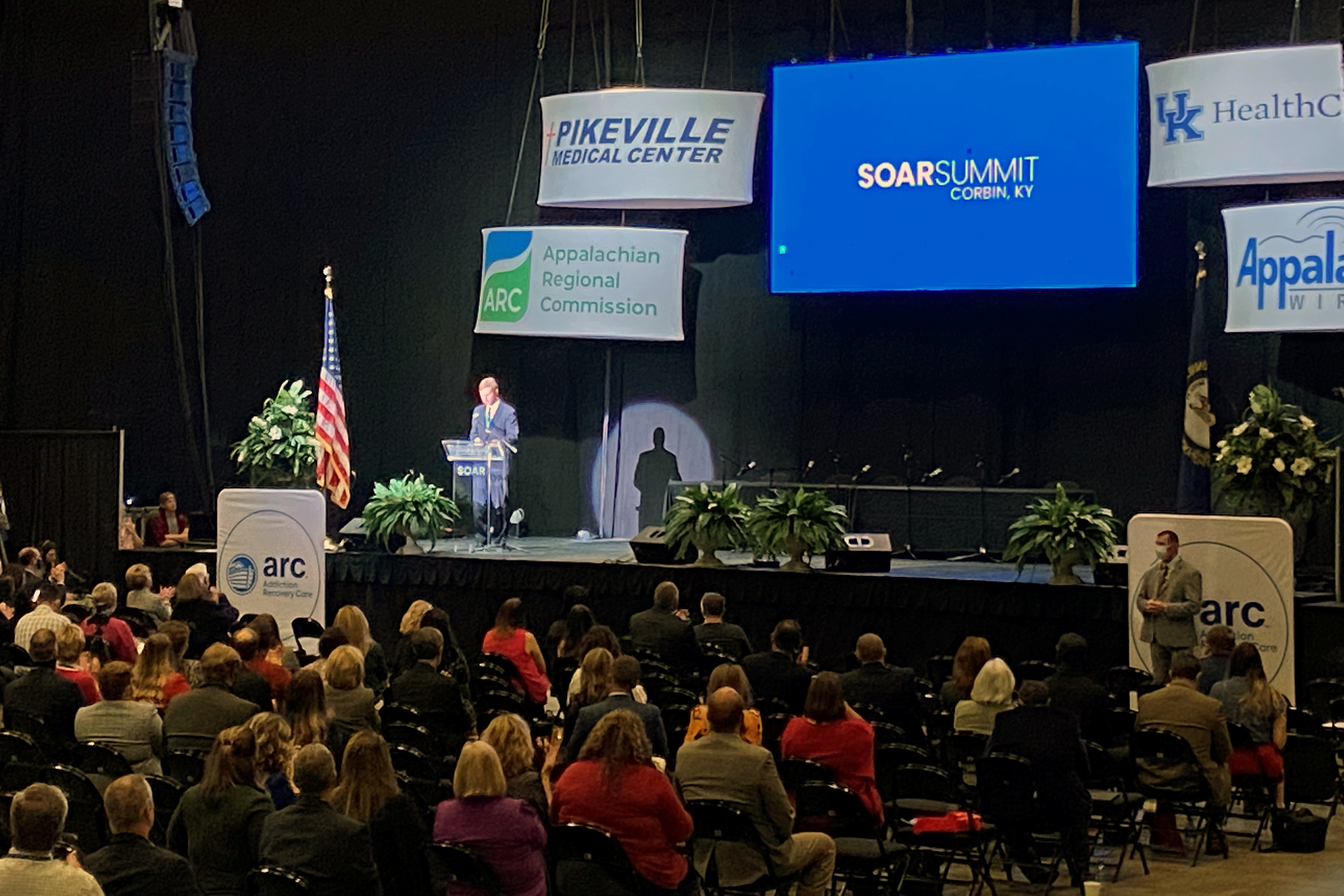