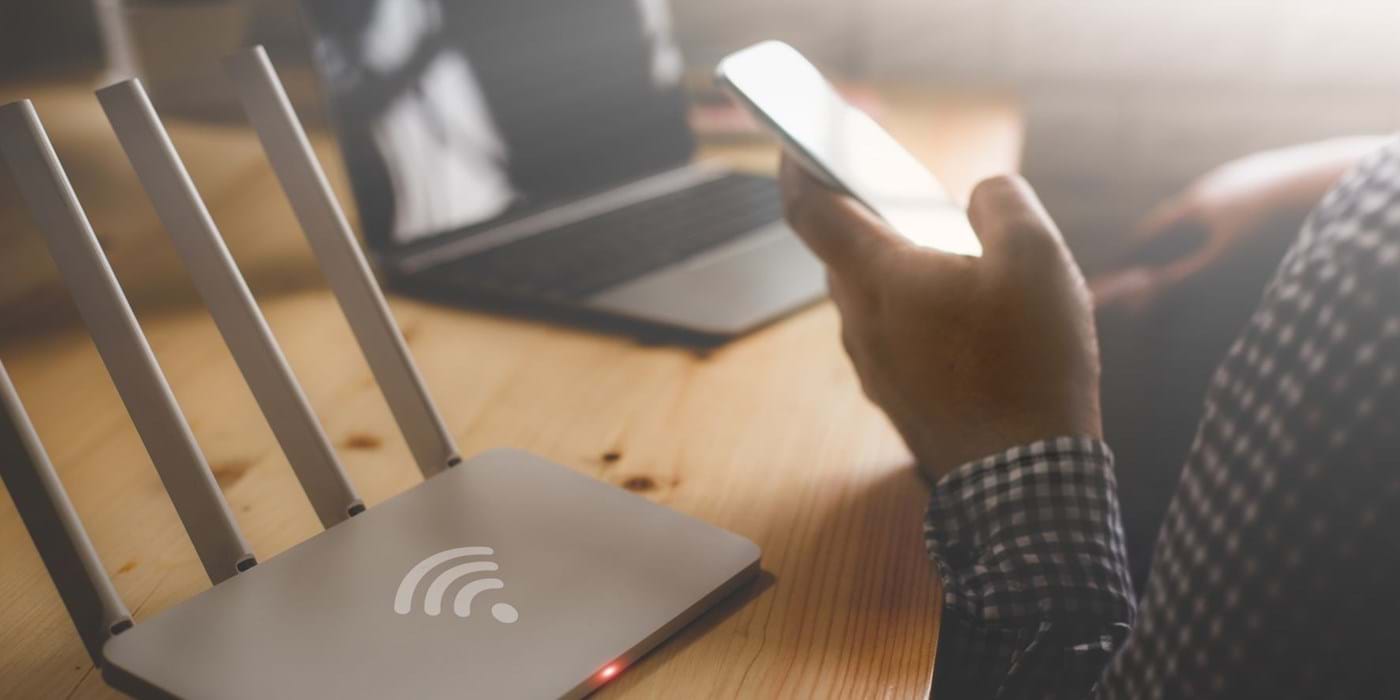 The application window is open for the next round of grant funding to support the state’s expansion of high-speed internet access to more families across Kentucky. This round includes more than $206 million.

The distribution of these funds supports Gov. Andy Beshear’s Better Internet Initiative, which is committed to expanding high-speed internet access to areas of the commonwealth with unserved populations or those with download speeds of 10 Mbps or less.

“Access to reliable, high-speed internet is not only essential to our future economic growth; it is critical infrastructure that is as vital as roads and bridges,” Beshear said. “These grant funds help us ensure we are reaching every corner of the commonwealth by helping more families have high-speed internet for the first time.”

Applications for grant funding are available from the Office of Broadband Development. Grant funds will be competitively awarded to high-speed internet networks owned, operated or affiliated with local governments, nonprofits and cooperatives, as well as private providers. Applications will be accepted until Feb. 6, 2023, and grants will be awarded based on an applicant’s demonstrated ability to meet the criteria outlined in the application.

This summer, Gov. Beshear announced the first round of 47 broadband grants totaling more than $89.6 million that will help bring high-speed internet access to unserved locations across the commonwealth. These grants were awarded to 12 internet service providers and local governments across 36 Kentucky counties. Each of the grant recipients pledged at least 50 percent in matching funds to support these projects, bringing the total investment for the first round of broadband expansion awards to over $203 million.

This investment is supporting the expansion of high-speed internet access to more than 34,000 Kentucky families and businesses, helping them stay connected to health care, work, school, family, friends, their customers and their communities.

The fund earmarked $300 million for the construction of high-speed internet infrastructure to connect areas currently without access.

Combined with matching funds provided by service providers and local governments, an estimated $500 million will support the expansion of high-speed internet in Kentucky, creating more than 10,000 direct and indirect jobs. This historic investment, coupled with an expected federal broadband grant award to be received in 2023 from the Bipartisan Infrastructure Law and the KentuckyWired project, positions the commonwealth to move toward universal access to high-speed internet.