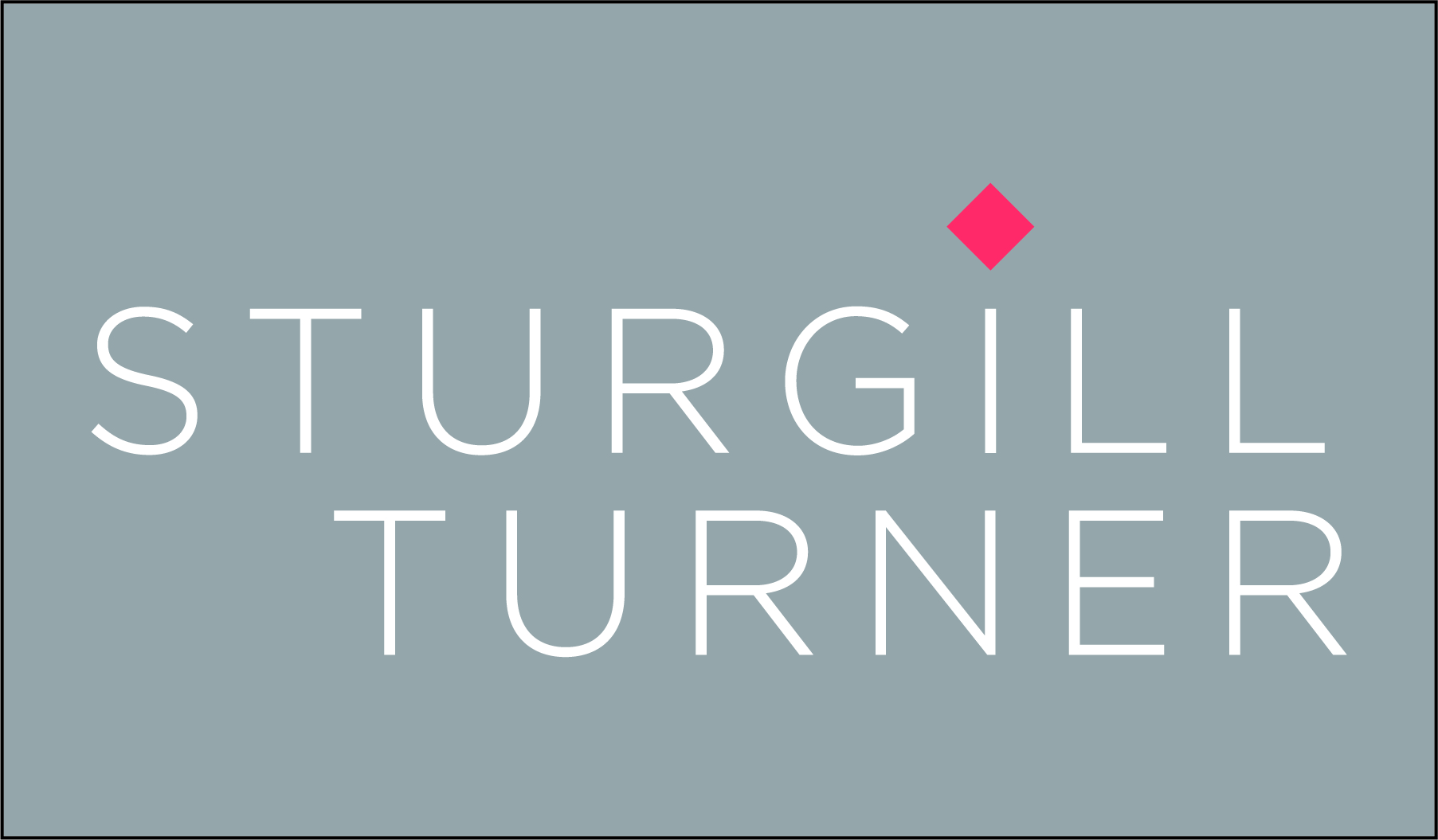 The second week of the session was highlighted by Gov. Andy Beshear’s State of the Commonwealth speech Tuesday evening, along with the standard filing of more bills. The filing deadline passed for legislative seats at both the state and federal level as well as presidential candidates. Stay informed by following us on Twitter @KACo, on Facebook @KACo, and our legislative news website, On The Floor.

STATE OF THE COMMONWEALTH

Beshear delivered his first State of the Commonwealth Tuesday, Jan. 14, 2020. He peppered his remarks with an emphasis on the need for bipartisanship. He again highlighted an acronym he has frequently used in public comments since taking office: WHERE, which summarizes his administration’s priorities of improving wages, health care, education, retirement, and setting an example to change the narrative in Frankfort in putting politics aside. As we noted earlier in the week, he said Kentucky must invest in “infrastructure, workforce training and education.” Transportation infrastructure funding is KACo’s top 2020 priority.

Beshear noted his infrastructure efforts will include funding for both the Mountain Parkway in eastern Kentucky and I-69 at Henderson in western Kentucky; clean drinking water and high speed internet access. While his budget address to the General Assembly will take place later in the month, he reiterated education will be a priority in his biennial spending plan, including a $2,000 raise for every public school teacher, and increased higher education funding. Full funding for pension obligations also will be included. He also noted more revenue is needed, with a nod to Rep. Adam Koenig’s bill to legalize sports wagering (HB 137). Criminal justice reform also was mentioned in his remarks.

Bills that saw movement this week included many affecting counties. Highlights include:

SB3 would move statewide candidate elections from their current odd-numbered year to the presidential election year. Its primary bill sponsor, Sen. Chris McDaniel testified it will capture the higher voter turnout of a presidential election and save on election costs for both counties and the state. It passed the Senate 31-3 and awaits action in the House.

HB 8 (R. Rothenburger) aims to increase ambulance service funding through a Medicaid assessment process. It passed out of committee and awaits a House floor vote.

HB 100 (R. Rothenburger) would allow fiscal courts the option of assessing a fee on defined residential, commercial and other units, up to $100 each to fund EMS services.

HB 129 (K. Moser) would implement a new health department funding methodology for public health services, a result of collaboration between health departments and the Department for Public Health. It awaits a floor vote in the House.

HB 195 (J. Miller) would give counties the option to post required advertisements online, recognizing the shift to online news viewing and saving tax dollars. It awaits a committee hearing.

SB 83 (J. Schickel) addresses library board appointments, giving county judge/executives the option to either choose a name from the current lists that are submitted to them, or select a different appointee, with approval by the fiscal court.

Be sure to join us for the County Officials Legislative Reception, scheduled for Thursday, Feb. 20, 2020, in Frankfort at the Thomas D. Clark Kentucky History Center from 4:30 p.m. to 7 p.m. There’s no charge for the event. Reception information is available here. Reception registration is open. This is your reception. Please invite your legislators today, as there are multiple receptions just about every night of the session. Ask them to join you for hospitality and fellowship in a more relaxed setting away from the Capitol.

March 2 - Last day to file a bill in the House

March 3 - Last day to file a bill in the Senate

Direct any questions or feedback to shellie.hampton@kaco.org.